Floyd joined Babcock on the “TMZ Sports” TV show (airs weeknights on FS1) earlier this week … and analyzed Jake’s impact on the sport and his skill in the ring.

“But one thing I like about him, he’s selling it. He’s making good money. He’s entertaining. I like it.”

Of course, Jake’s just 25 years old and has only been training for a few years. Still, he’s 5-0 with 4 KOs … and he’s beaten future UFC Hall of Famer Tyron Woodley twice. In fact, Paul previously told us his ultimate goal is to box Canelo Alvarez … and Jake believes he can win. Floyd, however, does not.

Mayweather continued … “There is no way. He’ll get demolished. For what he’s doing, as long as they keep getting YouTubers and keep putting him in there with MMA guys that’s kind of over the hill, he’s going continue to shine. So, I’m proud of him. I’m not really upset.” Of course, Floyd isn’t exactly best buds with Canelo or Jake. Mayweather comfortably beat Alvarez in 2013 … the first loss of the star boxer’s career (it was Saul’s 44th fight). In fact, Floyd-Jake is a fight fans have clamored for since the incident in South Florida. The issue is there’s a large size difference between the men. 5’8″ Mayweather spent most of his career fighting around 150 lbs. Paul is 6’1″ and fights around 185 lbs.

But, Floyd says he doesn’t care about the weight difference … and would fight Jake, despite the sizeable difference in physical stature.

“I think [Jake] was doing a sitdown on a podcast one time, and he talked about [a fight with me],” Floyd said. “He said, ‘I don’t want to do an exhibition against Floyd Mayweather.’ He said, ‘I’m only doing real fights.’ And of course, I can’t get high up in weight, but I’ll fight him in a real fight at the weight that I’m at.”

Speaking of Floyd’s fight with Logan … Mayweather touched on allegations made by LP, where he claimed he was never paid by FM for the exhibition boxing match. We also asked Mayweather about the final fight of the Canelo and Gennady “GGG” Golovkin trilogy … which Money may have missed because he was flying across the world in his private jet.

Check out the clip!

Alabama execution called off for time and medical concerns 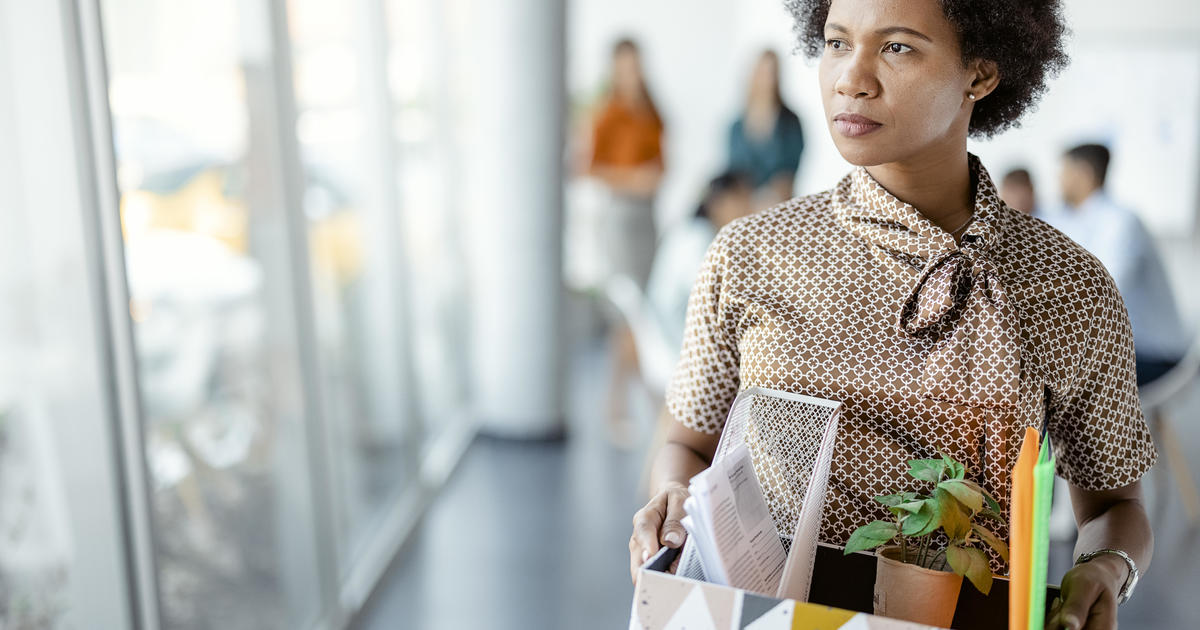 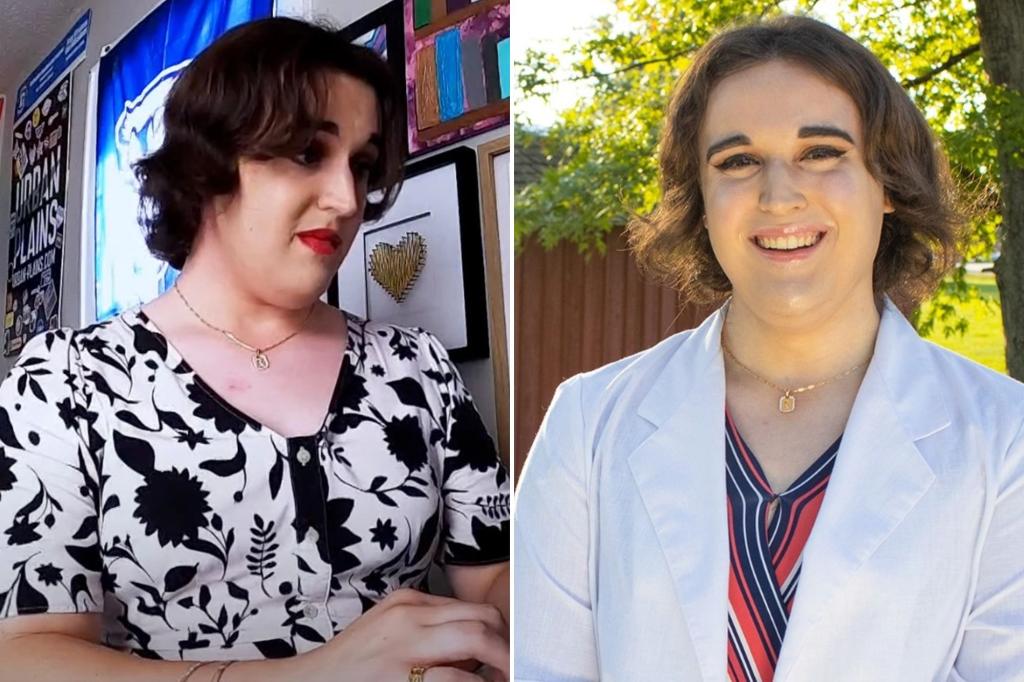